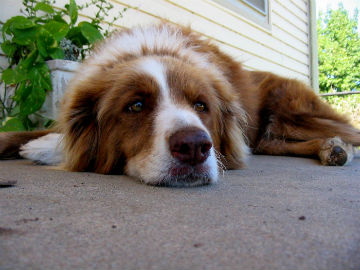 Neighbours on both sides with barking dogs all day
I've recently moved to a terraced house and I am sandwiched between two neighbours who have dogs. This in itself isn't a problem even though we have - [24 October 2016 - 5 comments] 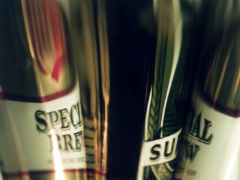 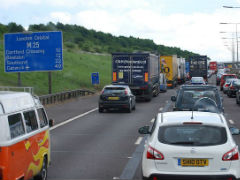 Beep! Beep! Read this you road raged road hogs
If, like me, you are a London resident you know that you don't just get behind the wheel to drive to work, arriving fresh faced and relaxed after a - [27 October 2013 - 12 comments] 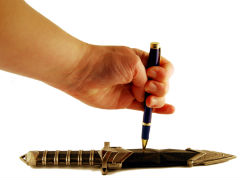 Stupid sayings that don't make any sense
Don't even get me started on stupid sayings. They are annoying, pointless and completely illogical. I think we should put a ban on all stupid sayings, - [21 October 2013 - 28 comments] 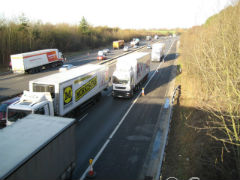 Dog fouling - my town is now one big dog toilet!
I'm sick and tired of lazy dog owners and the way they allow their dogs to foul the footpaths in the town where I live. In the last few years they - [23 January 2012 - 53 comments]

Dog's paw cut by broken glass on the street
My gripe is broken glass and how dangerous this debris can be for dogs. Why are people so irresponsible as to leave glass bottles around so that they - [27 June 2011 - 16 comments]

Cruelty to pigeons, there's no excuse for this
Why do people behave like this towards animals and birds? I don't have a special kinship with pigeons myself, but this particular one wasn't doing - [24 May 2011 - 51 comments]

Kids throwing snowballs at buses and passers by
As we are all very much aware, the United Kingdom has been having its fair share of bad weather this week. Psychology studies may show that anti - [3 December 2010 - 38 comments]