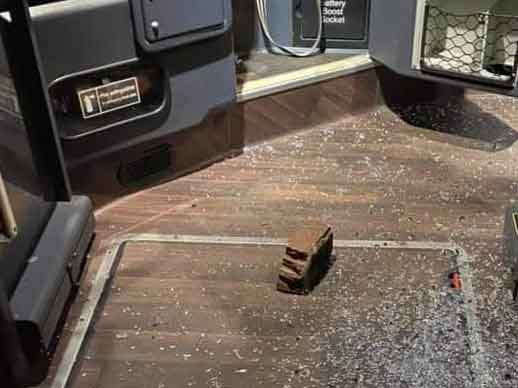 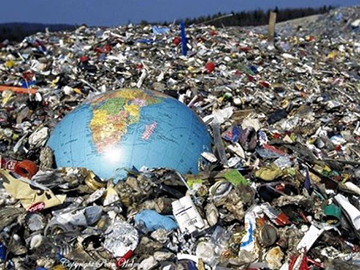 The world is rapidly turning into one big rubbish tip
Have you noticed that our streets and places are becoming more and more filthy? I am unsure whether it is the lack of cleaning or is it people having - [4 March 2020 - 14 comments] 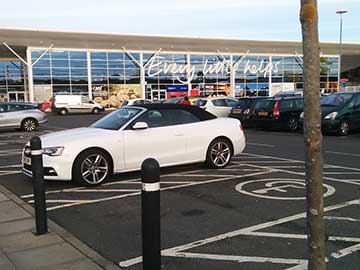 Able bodied drivers who park in disabled bays at the supermarket
No doubt this woman couldn't be bothered to park further away. Too lazy to look around for an alternative when those big spaces at the front of the - [31 October 2016 - 11 comments]

Queues - when it's not okay to let someone go in front of you
The rule of thumb for good manners is this: do, by all means show consideration toward those who you feel more worthy of your position in a queue, but - [9 November 2015 - 2 comments]

Nosiy neighbours and poor sound insulation
Well, following yet another sleepless night, I thought I'd ask the rest of you, am I the only one with annoying, irritating noisy neighbours? Also - [2 March 2010 - 62 comments]

Exchange of contract and completion date timing
Buying a house and moving, it's been said before that this must be one of the most painful experiences in life. I think it's actually made more - [27 August 2009 - 27 comments]

Council recycling policy could be better
I'm trying to work out what exactly it is I get for my council tax, particularly when it comes to recycling and rubbish disposal. As far as I can see - [31 March 2008 - 21 comments]

British Gas announce record profits as I sit in the cold
All the energy companies are at it though not just British Gas, they're just the latest energy company to announce profits on the one hand and - [21 February 2008 - 41 comments]