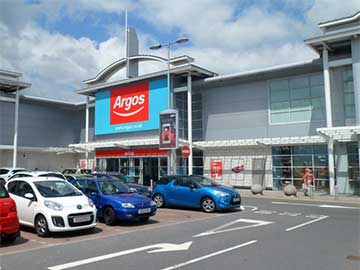 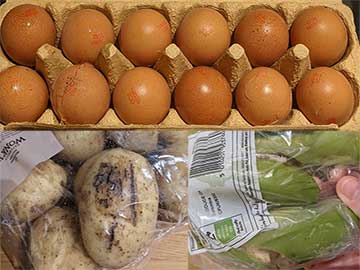 Online food shopping problems and missing items
We've had three home deliveries recently and the most recent was this afternoon from Iceland. Every single order so far has had issues - [25 January 2021 - 7 comments] 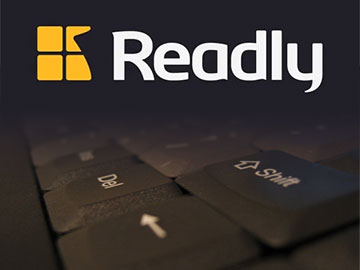 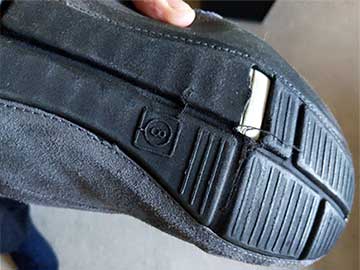 Slippers from Matalan that fell apart - made in China
It's becoming increasingly difficult to shop 'ethically' these days and choose products manufactured either in your country, or indeed in neighbouring - [27 December 2020 - 10 comments] 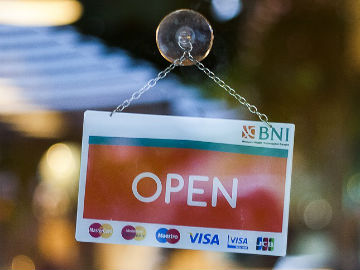 Shops open all hours around the Christmas period
These days we are too commercial and not enough time is given to spend time with our families. I remember when all shops closed every Sunday giving us - [28 December 2017 - 10 comments] 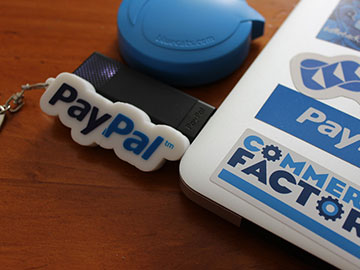 PayPal are a disgrace and shouldn't be allowed to operate
Some people like PayPal, but why are the courts not tackling them as they have been fleecing people for years? Yet Uber who save people money are - [28 September 2017 - 17 comments] 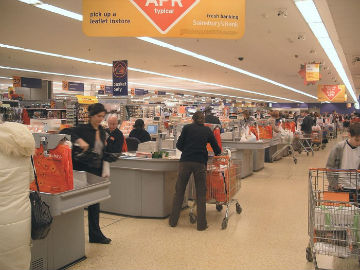 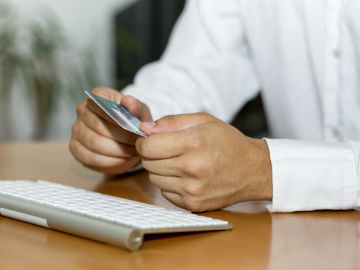 Rosegal order still hasn't arrived after a month
I placed an for some jewelry with Rosegal a reasonable time before Christmas and althought it is now January I've yet to receive anything from them. - [5 January 2016 - 3 comments]

Talk Talk incompetence at it's best with months of no service
At the end of July 2014 I ordered a phone and broadband package from Talk Talk. It was quite a difficult process, with the sales person unable to - [16 January 2015 - 6 comments] 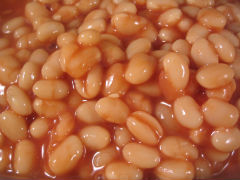 Injured by a can of baked beans from Lidl
Recently, I've been finding life in the UK more and more expensive so I've started shopping at Lidl to save a few pounds. So far, I've been impressed, - [6 July 2014 - 24 comments] 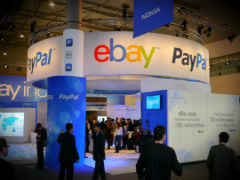