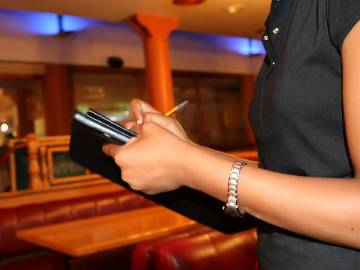 British customers often rude to waiters and waitresses
I've rarely been sworn at, had personal insults, been threatened and intimidated or just treated as inferior by customers from other countries, but - [26 April 2019 - 2 comments] 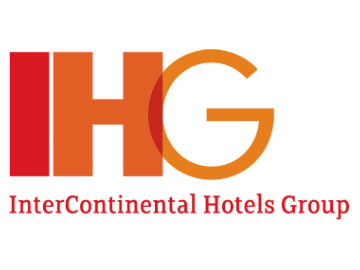 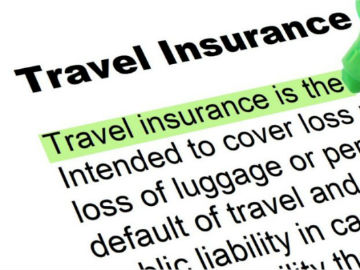 What's the deal with travel insurance these days?
The insurance companies are so clever now. They have a long list of intrusive questions about everything in your life, and naturally enough dig out - [11 April 2016 - 1 comments] 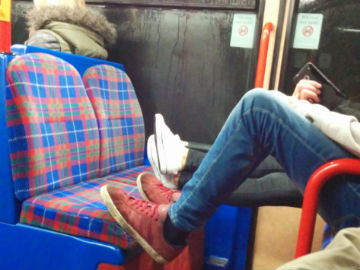 Anti-social behaviour from other passengers on our trains
My Gripe are other passengers and just how selfish and rude some people can be, for example who feel they have to make themselves at home by placing - [24 March 2016 - 9 comments] 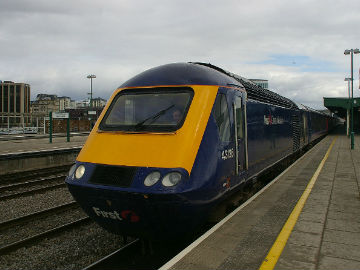 Train companies and their different rules for mobility scooters
I have for many years used a mobility scooter. A nice solid slow 4 wheeler limited to 4mph and designed for pavement use. My problem is that I use it - [23 February 2016 - 5 comments] 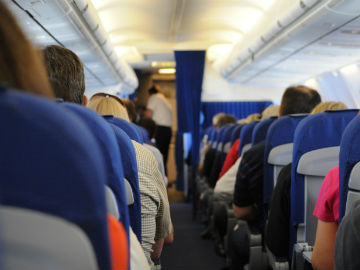 Inconsiderate passengers on flights with unruly children
We all know that when we fly to and from our holiday destinations some of these flights can be popular and very busy, most of us are, also aware that - [21 February 2016 - 0 comments]

Morrisons lorry driver tailgating and driving aggressively
As a witness to dangerous driving recently my question is, do Morrisons check on the driving skills of the people they employ to drive around their - [3 September 2015 - 3 comments]

Charged for Wi-Fi on the train after buying expensive tickets!
Paying for Wi-Fi on a train? As far as I am concerned this is just greed and it is unacceptable that these companies should try and squeeze every last - [16 December 2014 - 5 comments]

Inconsiderate drivers blocking pedestrian crossings
This may only be a slight niggle especially in the grand scheme of things but it really does winds me up. I'm referring to are the inconsiderate - [9 December 2014 - 4 comments] 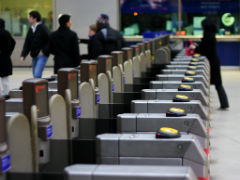 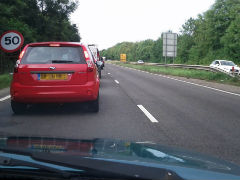 Drivers who push in at the front of a queue of traffic
We're all in a hurry to get somewhere during the rush hour, for example going to work, dropping the kids off at school, shopping etc. But why do some - [2 September 2013 - 23 comments] 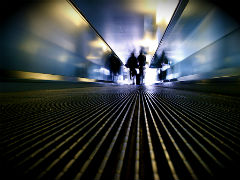 Move along when people are behind you
My gripe though is about people who use buses, trains or escalators and don't seem to realise that there may be somebody behind them. They stop dead - [17 June 2013 - 12 comments]