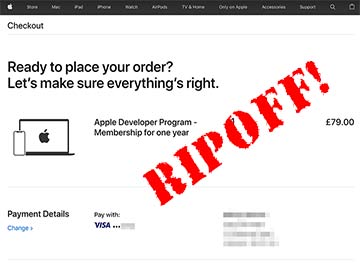 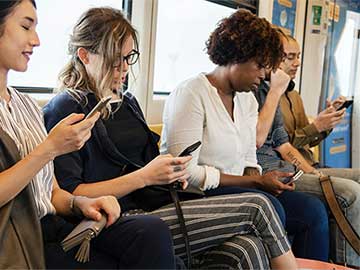 How we could live a happy, fulfilling life without a smartphone
Smartphones. Weren't they great at first? Now, the evil soul suckers are literally killing us, tearing society part, destroying mental health and - [14 July 2021 - 9 comments] 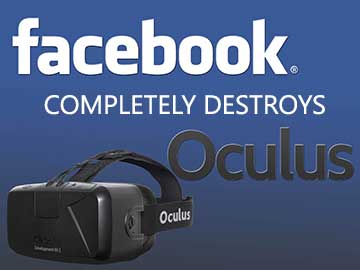 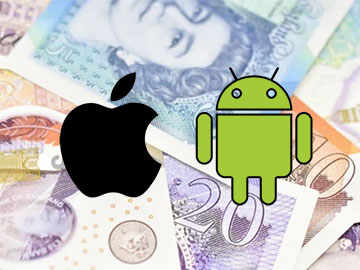 Apple and Google are screwing app developers with a hefty commission
It's pretty tough to make a living these days as a an app developer. The issue I have is the commission of 30% that both Google and Apple take when - [14 November 2019 - 3 comments] 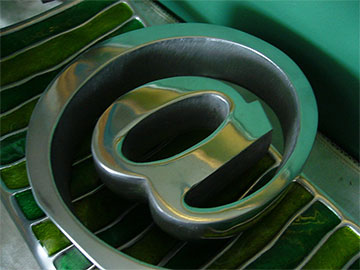 Why do people no longer respond to emails?
Email used to be great way to communicate and to my mind it's still one of the best ways to communicate on the Internet. At least it would be if the - [22 January 2019 - 10 comments] 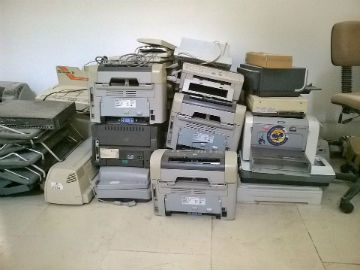 Why are printers cheap and replacement ink cartridges so expensive?
I appreciate that there must be some logic to this situation, but I cannot work out why these companies sell their printers for so little and then - [2 August 2016 - 13 comments] 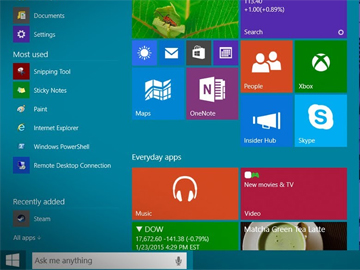 Forced to install Windows 10 and how Microsoft ruined my day
Well, I did it last night, but only after several months of nagging on behalf of Microsoft. I finally downgraded my computer to Windows 10. - [29 July 2016 - 12 comments]

Teenagers that can't live without their smartphones and Facebook
When you get on a bus or a train these days take a look around. How many people do you see quite literally glued to their mobile devices? It's - [19 August 2015 - 3 comments]

Idiots on computer chairs, watch where you go!
Today, at the libary, I saw someone decide to move to another position on the computer cluster. So, rather than actually getting up and walking round, - [5 January 2015 - 0 comments] 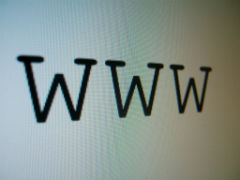 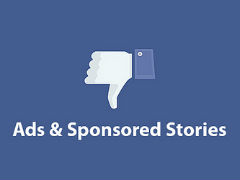 Flashing adverts on websites are a distraction
I understand that in today's competitive business environment, selling your product is important. And advertising helps to do that. Recently, - [6 August 2013 - 11 comments]

Websites that won't let you delete your profile
There are a lot of websites that allow (or require) you to set up user account or profile in order to use their services, but I find it infuriating - [31 August 2012 - 24 comments]