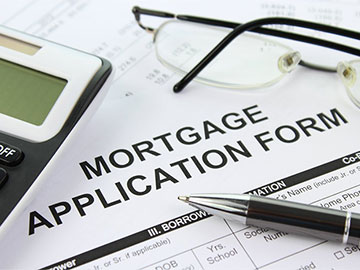 Mortgage advisors and difficulties faced buying a house
I never thought I would get the opportunity to by a house, we finally after years of saving. We then needed a mortgage adviser and that's where the - [19 April 2020 - 4 comments] 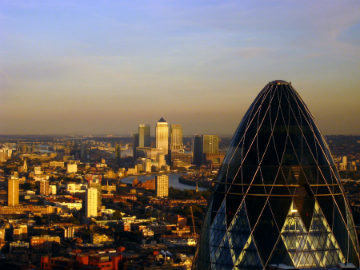 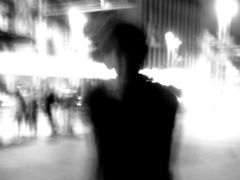 Verbal abuse from a complete stranger in the street
Today, I was shocked to see a young man hanging around the aisles in my local supermarket. As women in the forties and fifties walked by, he made - [2 January 2014 - 20 comments]

Kids on scooters dangerous to pedestrians
Just yesterday, I watched in horror as a little gang of five young teenagers sped by on their scooters, giving pedestrians less than a foot of - [4 June 2013 - 28 comments]

Excuse me please - words people no longer use
I am getting so tired of people just pushing me out of the way when they need to get somewhere. In the past, nearly everyone used to say 'Excuse me - [16 May 2013 - 21 comments]

Derelect buildings in town centres an eyesore
Why is it in this country of ours that we have to put up with eyesores and derelict buildings? I come from a town (Peterlee, County Durham) which has - [26 April 2013 - 19 comments]

Part night lighting scheme, why it is not a good idea
Whilst in principle I applaud the decision, I do feel that this isn't the wisest choice and perhaps alternative solutions haven't been considered. - [8 February 2013 - 17 comments]

Travellers that don't actually travel anywhere
I'd like to bring up the subject of travellers and indeed the travelling community as it has been on the news this week. How can people call - [20 October 2011 - 48 comments]

People should be fined heavily for dropping litter
For a start, litter makes a place look horribly untidy but that's only one of the issues that it raises. Hygiene is a big one, with rats and seagulls - [14 April 2011 - 51 comments]

Friends who don't make an effort to stay in touch
It's understandable that people have a lot going on, the weekends are often crammed with stuff that needs doing. What does irk me though is leaving - [19 February 2011 - 48 comments]