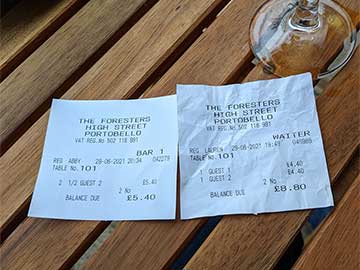 Pub charged an extra pound for 2 halves instead of a pint
A pint for &pound4.40 and a pint for £5.40 with the only difference being two glasses instead of one, is that justifiable? - [8 August 2021 - 6 comments] 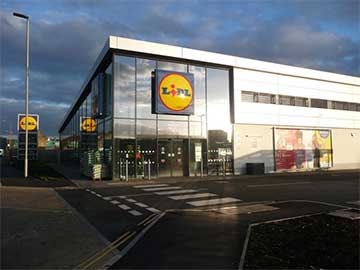 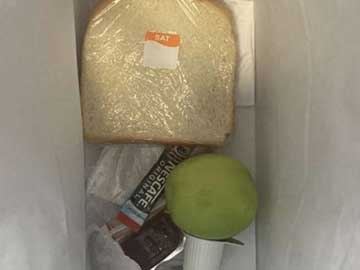 Covid students moaning about inadequate food supplies
We've all been affected by the Covid 19 in one way or another, but some of us just get on with it. But not students apparently. - [12 October 2020 - 8 comments] 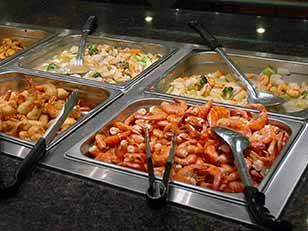 Making the most of a Chinese 'All You Can Eat' buffet
Why is it when people go to a Chinese buffet, they always get stuff like fried rice, chips, chow mein etc., and then order pints of beer or fizzy pop - [7 January 2020 - 3 comments] 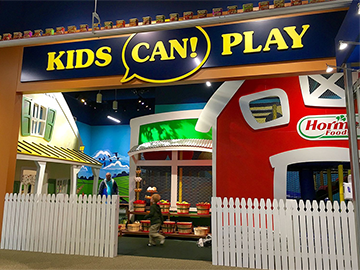 Kids run amok in the restaurant while parents play on their phones
Recently a restaurant in Gloucester has been handing out notices to parents requesting them to keep their children quiet. The question that I'm - [21 May 2018 - 6 comments] 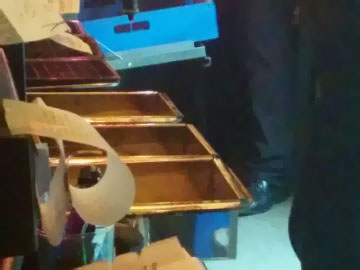 Edinburgh's pubs have a dirty little secret and it's called Autovac
You wouldn't expect pubs to take beer from the drip tray and serve it up again now would you? Well apparently it's still a common practice, at least - [3 May 2017 - 6 comments] 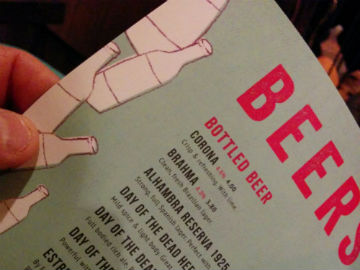 Things restaurants do to get more money out of you
Going out for a meal and maybe a couple of drinks is a real treat and not the sort of thing that one can afford to do every night. It's hard to - [18 January 2016 - 5 comments] 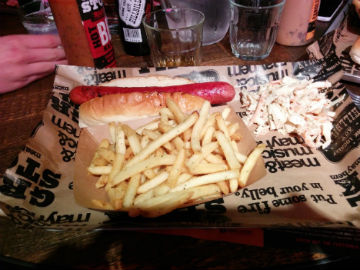 Eating out is too expensive because people put up and shut up
A fool and their money are soon parted, isn't that how the saying goes? When eating out restaurants get away with charging too much because people let - [22 December 2015 - 8 comments]

Weird things that pubs and restaurants serve food in
I expected the food at The Old Contemptibles to be nice and wasn't disappointed on that front, but it was expected to just come out on a plate and not - [26 September 2015 - 2 comments]

Christmas mince pies with little or no mincemeat filling
Love or hate Christmas (and personally, I hate it) it is almost impossible to escape the deluge of festive food at this time of year. - [22 December 2014 - 2 comments]

Hand cooked sea salt potato chips, an excuse to charge more!
I bought a bag is crisps from the shop today and found myself very annoyed at the way the food industry try to dupe consumers into thinking a product - [26 November 2014 - 26 comments] 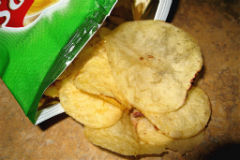 Eating smelly or noisy food at your desk
People who eat food in the office has got to be my gripe of the day and although I am guilty of the crime myself, I do try to minimise any disruption - [21 July 2013 - 8 comments]