I believe there should be a general knowledge test before one can vote.  A person should not vote for a color but on the beliefs and national strategy of a candidate.  Why did you vote for Obama?,"I have nothing against having a colored person as president so race certainly is not an issue.  My problem is this president trying to pass healthcare reform with far too much haste.  What is the rush.  Something with this much national impact should be thought through carefully.  However this administration is doing to much to fast.  They are spending way to much money on frivolous things and doing it way to quickly, also the lack of transparency is scary.

The public should be involved in all aspects of government and not left in the dark until it is too late.  Does no one else see a problem with this?  Our constitution is on the verge of being eradicated.  I have talked to many individuals who have no knowledge of politics what soever and voted for President Obama solely on his color.  This president has fullfilled very few (if any) of his campaign promises and is making a mockery of the institution.  It is almost a ghetto administration!  The president has protocols they are supposed to follow and he follows none as far as I can see.  There is no longer any esprit decor in the presidency.  You do not bow to foreign leaders, nor do you kiss their hands. 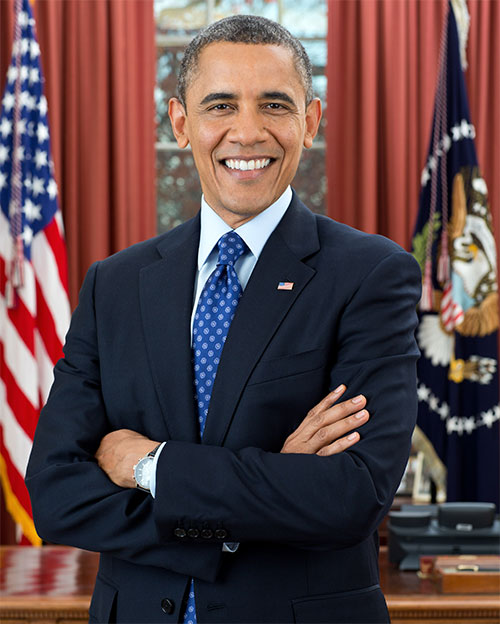 I have a picture of Michelle Obama getting off of air force one wearing shorts and looking as if she just returned from a day at the beach.  This is wrong.  We the public are being duped and our civil liberties are in jeopardy and we are being forced to follow his agenda whatever that may be.  If left un-checked we could face ruin as the most powerful nation in the world.  When did the public fall out of the loop?  How is it that a president can make some of the most crucial decisions in closed door sessions?  If we as a nation survive this president's term we should change the way America votes.

I believe there should be a general knowledge test before one can vote.  A person should not vote for a color but on the beliefs and national strategy of a candidate.  I have a neighbor that voted for Obama because he was under the impression that after obama took office things would be different because he was black.  Another neighbor voted for him because her daughter told her to.  That is no reason to vote for a candidate!  We are in serious trouble as a nation and are being lied to on a daily basis.  I cannot believe a word the president says and I also I read a story that Al Gore rallied to give a Scandinavian auto maker several hundres billions of dollars to keep them afloat while our auto makers were folding.  The auto industry is one of our nations backbones and now they are almost a thing of the past.

Enough lies!  It's time for change or we as a nation will end up belonging to China or some other communist country.  We are headed for socialism and that is totally the opposite of what the U.S.  was based on.  Individual freedoms and the amendments shall not be waivered from.