This is about the bonus structure some jobs operate, whether you are entitled to a bonus in your contract or whether it's based on profitability of the company that year or bonuses are just traditional anyway.

As some of you may have read on another gripe of mine, I'm a street sweeper in my local borough who works for a contractor paid by the council.  Speaking to colleagues who have worked for the company several years, I've only been here months, so my first Christmas is on the horizon, they tell me that they used to get a bonus at the end of the year but maybe two years ago or so this was scrapped. 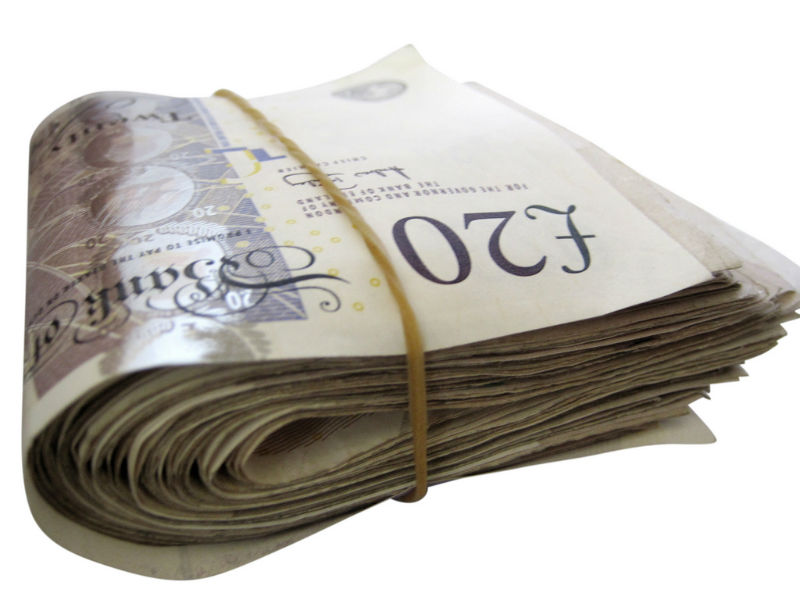 The office staff including transport manager, supervisors, the depot manager and such get a salary and are paid bonuses if the company makes enough, and the amount is variable.  This is usually by saving the company money throughout the year, by ordering cheaper materials such as bin bags that split when you try to stretch them over the litter bins and not reordering new equipment when one breaks down. They get paid sick days anyway as well, unlike us hourly paid plebs who do the graft and we have to do our jobs well so that the company stays in business.  I suppose I can't complain if there's bonus written into the contract, but it was a thing we used to get but now don't.

I think the attendance bonus we get which is paid in our wages may be a replacement for it but cannot be sure.  That's worked out weekly so if you miss a day you'd lose the week's money, not much 20 quid for me and 40 for the HGV drivers but still at least 80 to 160 or slightly more in a month as we are paid monthly now.

That’s just the contract you signed... it’s like the coffee boy complaining that the CEO gets private medical paid for when he doesn’t... why not get yourself in a position to go get one of the jobs you describe as well remunerated and cushy.
08/04/19 Popeye
-1

Hello to all: this is an update. No word on the bonus situation but I have heard from a loader on the plastic and paper recycling that a refuse round is being cut due to council's budget cuts in the New Year.

I don't know which one it is as yet but I've messaged all my local friends to tell them they may have delays with rubbish collection.

He tells me that one round may have all the extra work added to them but I don't think this is likely as they will surely share it around those remaining. Whoever gets made redundant will most likely be a newcomer as they won't cost much redundancy pay off to get rid of and as you may have gathered my manager isn't one for paying out money they don't think they have to.

We already have enough woes when we have people off sick and their work has to be covered by others on top of their own workload so if this is a permanent cutting of a whole round what do they think will happen? With our bosses less is more but it will soon be less is less.

hey Thanks for the reply Sicko Firms.
I am just fed up with this whole idea of one group getting a bonus and the other not despite being paid by the same company.
I would personally say everyone should get a week's wages as a Christmas/New Year bonus in December/January that way the higher ups would still get more money based on a percentage of their usual salary. But it would be in proportion for all of us so that's fair.
I have found out, well been told that the higher echelons are getting a party at a posh hotel laid on by the owners and we are getting £20 gift card. If this is true then I can safely say I hope the customers on the round are a bit more generous between them
30/11/16 ahforfoulkessake
0

I worked for a firm where the 10% bonus for effort made stated in our employment contracts was not really paid out for excellency in work, but gradually year by year was more based on a points system which was rigged entirely in the favour of management to deny having to pay out a penny to us. The goals set or objectives were impossible to reach, and unrealistic, numerical values based on opinion rather than fact - the objectives were not objective. Other groups of workers (sales staff and others) got multiples of their salaries as their bonus. We in the backroom got nothing at all.

Worse still the employer was always several monthss late in assessing our bonus. Indeed I remember a situation that they had not declared what our last year's bonus ought to have been when I had to leave the firm. I did not get a "bonus" from that firm for that last year. They cheated me.