My gripe is about the pension being paid to the retired RBS head.  He must have been earning mega-bucks to rack up such a large pension therefore he must have been in a position to arrange a private pension/savings instead of receiving one from the company - sorry, taxpayer.

Anyone earning above £99,999 should be able to save money for their pension, just like the rest of us, though we have to scrimp and save from measly pickings for years beforehand.

Let's have the gap between rich and poor a bit smaller.

Furthermore, (gripe number two) isn't it about time we went back to receiving rises in pounds rather than percentages?  It's because some bigwig years ago, who was already receiving good money from his company, thought it a good idea to hide massive increases in salary by declaring that they were getting the same percentage rise as the rest of the company.  Unfortunately we mortals on the ground floor of companies didn't catch on quick enough to the fact that when the boss gets a 5% rise, his 5% is on a (say) £100,000 salary and not £10,000 like the workers.

Just look at the gap:

This is a very simple calculation but can YOU, the WORKER see that over just 3 years the BOSS has increased his salary by nearly as much as YOU earn in one year - and the gap gets wider and wider each year. 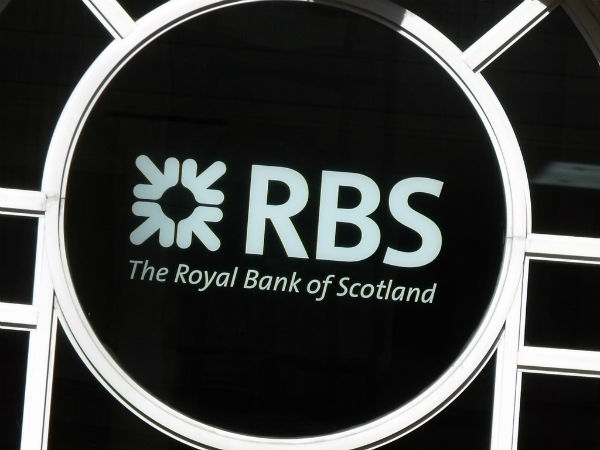 This is why we are now hearing newscasters give monetary details about companies in BILLIONS and TRILLIONS.  Those at the top of the heap are so used to receiving such vast sums (particularly those who receive golden handshakes after driving a company into the ground!) they have lost their value of money and we at the bottom of the pile are suffering for it.

"Free ATMs vanishing as another 1,700 have started charging"

The answer is, boycott these outlets and punish greedy banks. As their profits crash you will know you are smacking them in the face and getting one over on them.
01/05/19 Jethro
11

hello Gillymoss,
Yes I can see its frustrating as a lower paid cog in the wheel where my bosses get bonuses and I barely get anything but surely if they just gave everyone a certain per cent of salary bonus then its proportionate at least?
Last year one of my supervisors got £2500 bonus and our lot got or will get this year a £20 gift card. There's not that much difference between us and them earnings wise across the year.
30/11/16 ahforfoulkessake
1