Never before I have witnessed such a writhing cesspit of snakes in all of my life.  I'm referring to the episode I saw recently (episode 8) in which the contestants had to come up with an online dating concept and an advertising campaign.

These people make me sick.  They're young, they don't care about anyone else and they don't give a damn who they trample on as fight to get to the top of the pile.

There doesn't seem to be any human compassion in evidence and I'm utterly appalled at the way these people behave towards one another.  Everyone is out for themselves and whilst there is a facade of teamwork, as soon as anyone shows weakness the others pounce on them and rip them to shreds.  If this is how business works, you can stick it!  This isn't just entertainment unfortunately, these are real people and it's just the tip of the iceberg.  There ARE people out there that are just as self-centred, greedy and thoroughly despicable.  They wouldn't even urinate on you if you were on fire!  They care only for themselves, what they can get and how far up the ladder they can go. 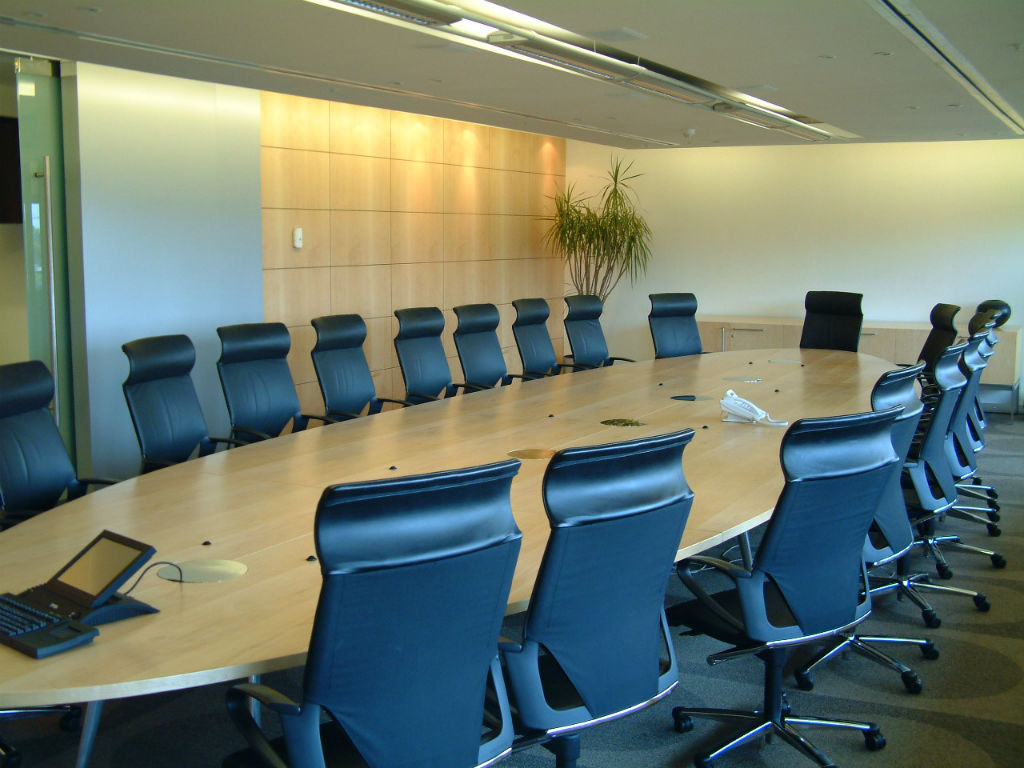 In this recent episode I watched in horror as the only contender who seemed to display any signs of humility or integrity was crushed by his team-mates and then that behaviour was vindicated when 'Lord' Sugar raised his arm and pointed the 'curled finger' and said "you're fired".  What kind of a message is this programme sending out to youngsters that might happen to watch?  "Oh, by the way, it's Okay to just brush aside anyone who gets in your way if they're stopping you from getting what you want..." I'm so angry right now!

looking for a leg up in the business world

Come to think about it, what do these leeches think they're going get out of this?  Rich and successful people like 'Lord' Sugar are in the position they are for a reason and it's not because they showed others any kindness or did them any favours.  Yes I know there's a story about income from the programme being donated to charity, most likely just a tax loophole if you want my opinion!  My point is that people like that are in it for themselves and this bunch of vipers are slithering around looking for a leg up in the business world, a world which quite frankly is foul and disgusting if it's anything like the way these people carry on.  Well good luck to them, they deserve each other!

I guess the notion of gentlemen, ladies and common decency is just a myth after all!

The Apprentice and likewise Dragon's Den used to be serious programmes about being in business at one time but now it's just low grade entertainment along the lines of bear baiting and gladatorial contests and the participants are acting rather than being themselves. Young people can be easily manipulated into acting in the way the producers want them to be. The whole idea of these programmes is to set the scene and to direct the way people are to behave in future. Life imitates art much more than art imitates life.
20/03/17 Lemsip
1

I used to like The Apprentice but as the series has continued I'm finding it distasteful. It encourages selfishness, lying, deception, bullsh1t and all-out aggression in a dog-eat-dog contest that brings out the worst in people. And most of those taking part are young and naive (some plainly stupid too) and have a massively inflated opinion of themselves. I've gone right off it!
31/08/13 VeronicaVeronese
0

It might be as well to remember that these people are not at all mature for their age and it shows. The maturity level seems to have dropped over the years along with manners and integrity etc. It is quite correct to say that in later years they may have red faces when they remember what a load of nasty bickering children they all were. I am glad that I am old enough to remember that there were better times to live in a pleasant land called Britain. What we have now, in all aspects, you can keep.
29/08/13 Dougal
1

Nick fooked up - it sure is and Jethro, they'll see it one day, when it's too late to do anything about it.

Taximezzo - good to hear it and I wish your business all the success it deserves.
06/07/13 The original poster
0

All very well, but just wait until your conscience in old age catches up with you.
05/07/13 Jethro
-2

In today's world if you wanna be successful you'd really have to be a street fighter - being nice and considerate just doesn't work anymore.
05/07/13 Gray
-3

if it gives you any comfort, I have been self-employed for the last 7 years and am just starting up a new business. Not all businesses operate this way, in my field, honesty, integrity and humanity are extremely important and anyone who behaved like the contestants in the apprentice would find themselves out of work very quickly and unable to find any more employment. I have recently been talking to a fellow who mentors and helps start-up businesses, he was self-employed for a long time and said that he and his competitors often worked in partnership with one another for mutual benefit. The Apprentice might make good TV for some people, but in the real world, things don't always operate that way.
01/07/13 taximezzo
-2

Oh yes this is a world where nice people get punished and nasty people enjoy a high life! These young people may be selfish, aggresive, etc. but they are considered as 'competitive' and 'contemporary' and are wanted by all corporates/business owners. If you attend a job interview you'll soon realize that it is the most aggresive bi*ch who got the job in the end, not the most talented nor the most kind/considerate/modest. Those qualities are just completely ignored these days! Don't you realize how fooked up this world is?
01/07/13 Nick
-2

I thought that this programme indicated that Lord Sugar was hard up and needed the fees that the BBC provide. I could not see anything else to justify the programme's existence.

I particularly remember the complete fakery of some contestants haggling in a Moroccan souk ... with at least two camera crews filming.
29/06/13 Charmbrights
-9

I suspect that the 'cast' of 'The Apprentice' are chosen for their personalities rather than their abilities. Like all reality shows, the production company choses people who they think will make 'good' television. It's entertainment, it's nothing to do with business, after all is Lord Sugar really Britian's best businessman, indeed is he in the top 100?
Think about it, would a real business person have to complete random tasks? I know an excellent salesman in a car dealers, he has complete knowledge of the cars he sells, yet lnow's nothing about building a car.
It's more about a desire to get on TV than into business.
29/06/13 Timelord
-3

You make some valid points about the personal qualities or lack thereof to succeed and climb the greasy pole in today's world of business.
I recommend reading The Devil You Know, a study into various types of psychopath including a fictional alan sugar type, some apprentice contestants, a tv executive for a reality show, two teenage twins, 1 of whom is the bad one, a nasty celeb, among others.
It explains how they operate, how they think, why they do what they do to others.
Also recommended is Robert Hare's Snakes in Suits, about workplace psychopathy.
All the books and articles when looking at the pschopathic checklist seem to agree that the advantages of such behaviour are balanced by the self -destructiveness but I think that for every fly high then crash and burn type there's more who stay at the top.
29/06/13 ahforfoulkessake
-2