At the end of July 2014 I ordered a phone and broadband package from Talk Talk.  It was quite a difficult process, with the sales person unable to correctly understand my name, address or anything else I had to say.  His customer care skills were good but then this is expected from the sales department.  Perhaps at that point I should have thought about this but they were offering a very good deal so I proceeded.

I paid for the line rental up front (£141) and set up the direct debit for future monthly payments.  I was given an engineers appointment for two weeks later and I waited.  The box arrived for the broadband and the TV and I thought that everything was ok.

An engineer arrived and was unable to complete the job as it has been built wrong by Talk Talk and he was not authorised to carry out the work.  This was very disappointing as I had made it very clear as to what sort of connection I needed and was promised that this was possible. 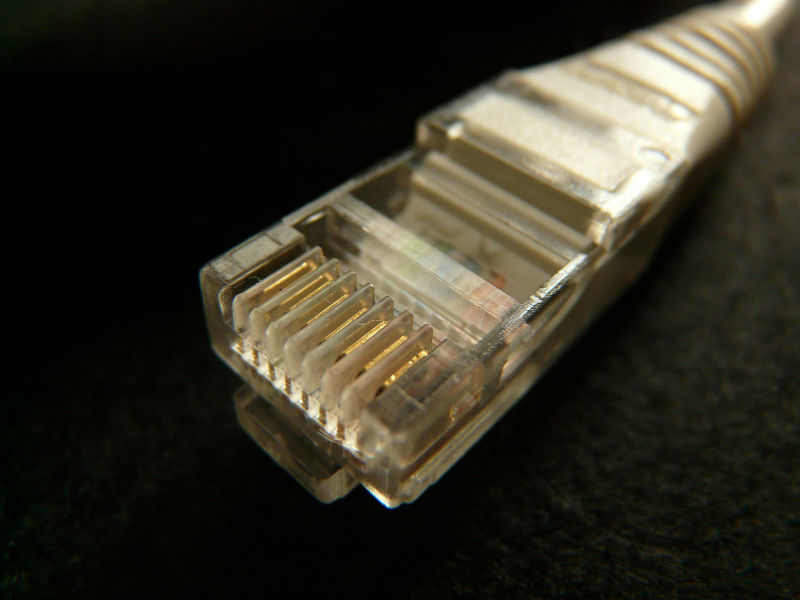 After a call to Talk Talk, which was over an hour, and having spoken to 5 different operators I was promised a new engineer.  The order had to be cancelled and reordered.  And this is where it all goes wrong.

For the next 3 weeks I called in trying to find out what was happening to no avail.  It was one argument after another with different information being given to me every time.  I was made so many promises of callbacks, engineer visits and letters that eventually I could not believe anything that I was being told.

These calls cost me over £30 and I still didn't have a service.  I had just moved and was required by my job to work from home so I am sure you can understand my frustration.  I was fortunate that my company allowed me to work from a temporary address.  I also had to make more trips to my office, which is 1 1/2 hours drive.

At the end of the 3 weeks I tried one more time and was told that Talk Talk were unable to connect the line I needed.  In fact I was told that Talk Talk would never have been able to provide the service I required and that they were going to cancel my account.  Ok, if this is not bad enough that I would wait 3 weeks to be informed this, as well as all the time and money I spent trying to communicate with various teams it unfortunately gets worse.

During the 3 weeks I was waiting I received 2 bills.  One was for £14.86 and after 4 phone calls it was finally returned via a credit to my account.  Please remember I do not have a phone line or broadband yet.  I then received another bill, this time for £74.98. What was this for?  Certainly no one at Talk Talk could answer this.  I was promised it would be cancelled.  Of course this did not happen and I received a further email (this time RED) to pay the balance.

Once again I was on the phone. Please bear in mind that each call lasts approximately 45 mins and you have to explain your self over and over again.  I was promised all sorts (again) and every time, every operator was sure they could fix it.

Another bill, this time it has gone up to £84.98 and is already RED.  I think that on this occasion (please forgive me if I cannot remember the exact details of every call.  I was slowly losing the will to live by now) and was told that this was the cancellation fee. What cancellation fee? I didn't cancel it.  They did.

Oh my God what is so depressing is that I am pulling my hair out over a problem with TalkTalk that echoes so many of the complaints I have read here. I wrote to an address for them in UK and never got a reply, just an email demanding money for a period they were not providing any service! I am so appalled at this company. I have spent hours on the phone to call centres in India and the Philippines plus their online chat agents who seem to be based in India. They just keep blaming BT Open Reach who just trot out lies. I've had four engineers now and they all come up with different stories and still I have no service. If I write to Ofcom I am doubtful that will have any effect, otherwise we wouldn't all be in the sorrowful boat!
24/08/16 Sick O' the BS
1

I feel for you as I am going through exactly the same process at the moment. I want to cancel, but that is going to cost me money to re-instate my previous provider. I am at my wits end, and honestly don't know what to do. I have been on the phone to them for a total of 15 hours in a month, and am fast getting nowhere. They are a complete and utter shower of s..t
10/08/16 Sue
-1

I'm reading all these posts about Talk Talk being incompetent, has anybody had problems with BT. Let's start a weekly incompetent company list. I'll start, cancelled with BT three months ago, received confirmation Email from them......, still getting bills saying I'm a customer and my line is still active ( although I'm now with Virgin media cable), and yes, they have been told several times. Five stars for the superannuated moronic knuckle dragger's that are employed within BT.
14/12/15 Next
1

I think that big businesses do this on purpose, no one can prove otherwise, and if they do it to enough customers, they will make a tidy little sum.
I'm not saying it's the fault of the staff, because they are workers just like everyone else, but maybe higher management, who decide what is in the training.
Maybe they are just trained to make the company money and may be they are on commission?
When it comes to post sales hassle, maybe the calling process is deliberately made that awkward to stop customers phoning up, for instance, if their product is faulty, or if there service is wrong.
04/08/15 dandelion0709
1

This is a sad story but one that is all too common. At the risk of being critical, this companys incompetence is very well know by know. You should have stayed well clear!

That said, it is staggering that any company can be this inept, incompetent and utterly useless and still be in business. It's on a par with British Gas!
04/02/15 Timmah
1