Not impressed.  A couple of days ago I noticed Readly had taken £7.99 from my PayPal account and I realised that my free trial with them must have ended.  I was receiving weekly emails from them about free trials and eventually caved in.  I never got an email confirming my free trial and confirmation of the end date or when they would take the first payment.  It turns out that I never actually had any time to use their service, so I thought I was perfectly within my right to request a refund.  After all who wants to pay for something they're not using? 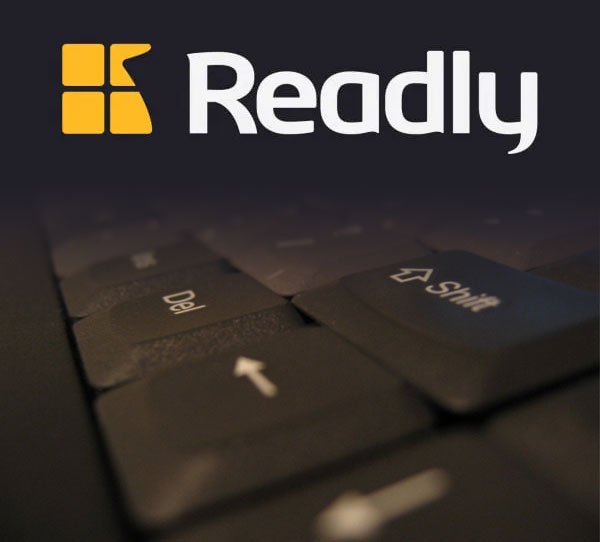 I initially sent out a Tweet but didn't get any response from Readly via Twitter.  So I contacted them directly through Facebook to which they replied with the Customer Service email address, so I emailed them.

Today I got a response to say they can't do refunds.  Have you ever heard of such a thing?  How can a company say that, I've never heard such rubbish in all my life.  So first they don't email you to confirm details of trial end date etc., and then when they take your money that's it!

Of course in hind sight I should have probably written down the info when I signed up to the free trial and made a note in my calendar to cancel before the end, but I was so busy doing other things at the time - who isn't at the moment?  Also I assumed like most reputable companies I would get an email confirming this information.  Well, how wrong was I?

Given the current crazy world we're all living in right now, everyone's heads are all over the place, myself included.  I would have thought they would have understood but instead they have left me with a very bad taste in my mouth.  I feel totally ripped off.  Happy New Year to you Readly!

P.S. Just received a reply and as a gesture of good will they've given me a free month, but can't process a refund.  Fat lot of use when I'm not using the service anyway.

Amazon did it with me took 7mths worth of payments even though id not ever used the service ,Nowtv Netflix they all do the same it takes longer get a free trial STOPPED ,i dont think they need take payment details during a free trial
14/01 Mizzchic
2

I had a similar experience. Only signed up because I had a promotional 2 months but then at initial sign up I was given the free trial. Also not informed that my trial had ended and money taken from my PayPal. Then when I tried to apply my 2 month promotional code it said I couldn’t as I already had an active subscription! 😡😡😡 Also NOT impressed with this company.
05/01 Tefago
2

This sounds to me that this company is taking money in a very unhandled way and it isn’t right, as for not giving refunds, what a load of old rubbish can’t means won’t. The last comment is correct feedback speaks volumes especially negative feedback . So knock your socks off.
05/01 LancsLass
1

Complain to Trading Standards and leave bad reviews anywhere you can! I would say that "can't do refunds" is not legal.
04/01 grumpyoldwoman
1