I watched an interesting programme on TV tonight called "Young, British and Broke" and to be honest it's something I've heard about, but I didn't really know anything about.  Payday loans, you know...  Wonga and companies like that.  You've heard the adverts on the radio, seen them in the newspaper and there's been a crackdown on them but I felt very angry after watching this programme.

These payday loan companies are not good for the people that take out the loans and they're certainly not good for the country as a whole in my opinion.  At the very least, when people pay back the money they owe they're paying a huge amount of interest and it's only lining the pockets of an unscrupulous company that just takes from society.  For those that can't pay back and when they're debts spiral out of control the price is much higher.  It's more than money, it's the fabric of this country, peoples' lives, families and at the end of the day these companies don't give a damn as long as they get their money!  They don't care what you spend it on apparently, and even more worrying, they don't care whether or not 'worked' to earn it in the first place as they'll lend to people on the dole.

I've seen the argument for payday loan companies and that they provide a service lending money for a short period of time.  They help people get by and that most people pay the money back on time.  But personally, from what I saw in that programme I find none of this reassuring.  One of the phrases I heard was "irresponsible lending" and whilst the high street banks aren't immune to that they certainly wouldn't take the risks that some of the Payday Loan companies are taking. 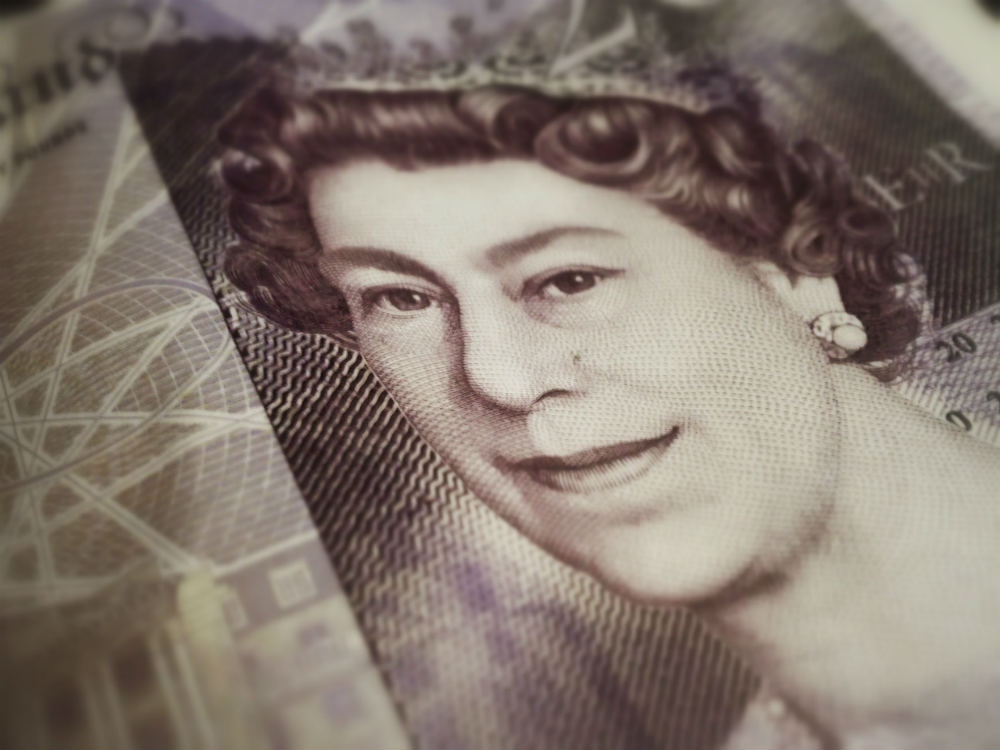 There's blame on both sides.  These companies are preying on some vulnerable and desperate people, and at the same time there are people out there that just like spending money and will do whatever they need to do to get some - even if it means running up a massive debt that they can't possibly pay back.  We are living in a culture of want everything, can't be bothered working hard to earn the stuff that we want.  Yes - there are those out there who are genuinely struggling, but there are also a LOT of people out there who are just as happy to take from society.  The TAKERS are the loan sharks (yes, that's what Payday Loan companies are) and the lazy materialistic types who don't want to work and use these companies to fund their lifestyle.

Loan sharks (much better term) ARE having an affect on this country and they need to be stamped out, not just regulated.  I think that they should not be allowed to continue in any way, shape or form and that government policy and guidelines don't go far enough to regulate them.  According to the programme I watched nearly half of them were still happy to offer loans to individuals who had no real means to to pay back the money and they still didn't care what it was needed for.  By the way, tax credits and job seekers allowance isn't a valid income as far as I'm concerned, because I'm effectively paying for YOUR misguided financial decisions here!  And that's actually part of the issue here come to think of it.  Taxpayers are essentially funding these companies.  How ridiculous is that?

Three words:  Shut them down!

I feel that in some cases if you can't afford it you don't need it ( mainly linked to none essentials). I mean if something unexpected happens washnig machine breaking down etc some people have no choice but to have a payday loan. I think the store like brighthouse where you buy something but end up paying double or triple for what you would have paid outright are just as bad
22/10/14 Mr H
0

Nick, if you throw in nail & tanning salons and tattoo parlours it's the same in the south!
02/01/14 grumpyoldwoman
1

In my area the high streets have only four types of shops:
poundshops
pawnshops
charity shops
betting shops

Happy New Year everybody!
Yeah payday companies are targeting people with IQ lower than 20 drawing them into unsustainable debts and then forcing them into selling their 'unwanted' gold for a fraction of its value. Brilliant strategy.
02/01/14 Nick
0

Should one apologise for trousering a healthy contribution to one's income out of the ignorance and desperation of others living in poverty?

Here's a thought for anybody considering a money loan and concerned about paying it back.

Should one apologise for trousering a healthy contribution to one's income out of the short-sighted greed of others?

"bah humbug"
Sh@ts is the past tense
If you intend to insult someone, please try using proper English!
i.e. Sh1ts which is the present tense.
Consider yourself corrected Mr. Humbug.
Merry Xmas.
p.s. I hope Rudolph left a surprise in YOUR cutlery drawer....Ho Ho Ho
28/12/13 Electriceel
-4

Oh dear! Congo is back! Thus ends any move toward clarity, instead a pandering toward Congo's egotistical platitudes that say give us little, if any information, or certainly no more than about Congo himself . . . . . thus leading to immense boredom! Enough said about that!

As for payday loan companies, they are symptomatic of the failure of the British Parliament to actually represent ordinary folk, instead seeking to promote the interests of immorally bankrupt companies that no doubt provide the requisite 'backhanders' to the political parties.

Democracy in the UK is broken!
20/12/13 miserablemoaninggit
3

One sympathises with those unfortunate enough to be misled by the felonious activities of the modern Shylocks however, and to one's immense embarrassment, one's brokers have invested in such as 'Wonga' and 'Redwallet' and gained a healthy return for Congo.

They are contrary to the moral law: canon law. They are quite clearly usurious. I have never heard of any other countries having these kind of "businesses". They will eventually bring the moral code of this country into disrepute, with the only kind of employment left being a debt-collecting mafia thug.
18/12/13 Pay Back Time
7

"I agree totally. In the '70's I tried to cash a cheque at my bank and after some delay was ushered into the Managers office. It appeared that if they if they gave me the money I would be Â£1.75 overdrawn and with no overdraft facility they could not do it. I had to alter my cheque and go back again when my pay went in. How times have changed"

This is a though provoking post. Now what this says is more than the obvious and cliched "things were better years ago" - in some things they were and a lot of things they certainly were not.

However, what was good then is that the organisation you dealt with was small enough and personal enough to provide a good service. In this example, nowadays the cheque would have been cashed, the banks software would have kicked in and slapped a raft of charges on the account. Because they just don't care as they once did. I do feel that these loan companies wouldn't exist if people had a basic financial education and therefore discipline to understand that they can't have everything they want without the money to pay for it.
15/12/13 Oi
1

I just think it's funny that some people think you have to have Sky to pause, rewind and record live TV. Some people are so influenced by advertising.
14/12/13 Fred E
2