I recently ordered an item online and paid a premium for 'next day delivery', which is plastered all over their website as a selling point.  It was described as 'Low Stock', (not 'No Stock').  The next day I received an email saying there would be a short delay, as they had to get the item from another branch - this would take 4 days, which, counting the weekend, turned out to be 4 business days.  If you add to this the time taken to send the item it took the delivery time to a week.

I asked why couldn't I order the item from the 'other branch' myself and was vaguely told that they wouldn't have the facilities to send it to me.  They wouldn't tell me the name or location of this 'other branch'.  Other branch my foot!  It was probably a warehouse or storage facility. 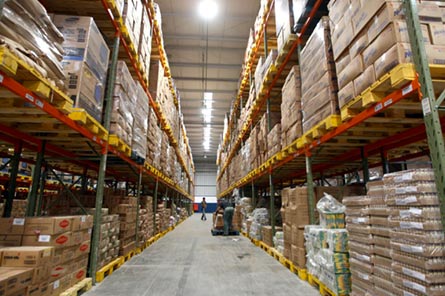 Before cancelling the order, I checked with another online company who claimed to have the same item 'In Stock'.  Although masquerading under a different name, it was in fact the same company.  I spoke to the same person - and guess what?  They were out of stock.

I suppose I shouldn't be surprised, but I can't believe the dishonesty of some companies.  Lying about having the item in stock, not living up to their promise of next day delivery (it did say 'subject to availability' - but they claimed it was available, otherwise I would not have ordered).  The final annoying thing was not even being able to take my custom elsewhere as the two companies were in fact both the same, although with different websites.

I have come to almost expect this kind of dishonesty from big electrical companies, camera suppliers, etc, but these were two DIY companies, and not the big buys.  In the end I was so angry I cancelled my order, not that anybody cared.

No help from Argos online with Love2Shop gift vouchers