In the early hours of Friday morning I got woken up by a racket of neighbours shouting and screaming at 3am; the screaming was bad enough but it was complemented by various swearing and obscenities and because I got abruptly woken up from a deep sleep I found it hard to get back to sleep again and also due to this shouting going on for at least an hour.  The police were called and came out but they did not do much to stop the shouting and screaming.

These same neighbours have also not cut their grass so is starting to tower and making their front look unsightly; surely there is a law or something that ensures that people keep their gardens, especially the front ones tidy; anyway I have digressed.

It is not just those neighbours, I have woken up by neighbours shouting, screaming and banging doors quite a number of times and the incidents of these have increased; some of the slanging matches are mainly alcohol fuelled and starts off with a simple argument and then it ends up the police being called.

Not only are these people inconsiderate but are also can be quite intimidating, some of the residents in the street have young children and also very elderly people who could be frightened by these incidents. 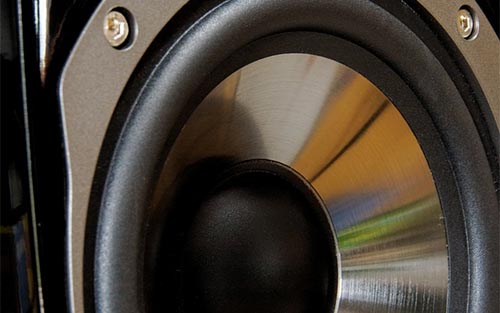 I also remember a few years ago that an 18th birthday party was going on next door to me, this party started off in the house and then the people started partying (and snogging, etc.) outside the house; a gang of youths about 20 strong came down the street and started a fight with the party goers.

The party goers were advised to continue their party inside the house by police and neighbours.  After about 10 minutes I heard the gang throwing stones at my neighbour's windows and then there was an almighty smash, the windows had a brick thrown through them.

Even the party itself went on well into the early hours and I had to go and knock to tell them to turn their music down (around 4am).

Your scenario sounds like mine has been until not long ago., sad thing is my neighbor is a woman of about 50 as are most of her male house guests. Drinking late night, playing music then usually her shouting at one or more to get out of her house. sometimes I hear people shouting up from the street outside to her. None of them works, they are sometimes seen around the town on benches drinking cans or bottles while I'm paying rent and council tax to live there, I should have realized that they only housed the desperate or the anti social who have been moved around everywhere else in this street.
We live in flats from same housing association , coverted town houses and we are both on the top floors of our building so she's on one side of me. Thank goodness I'm not underneath or I really would be losing it.
Its gotten better recently , perhaps she's had letters about anti social behavior from landlord I don't know. My worry is that if she gets evicted who else is going to end up living there?
10/01/20 ahforfoulkessake
4

My top ten gripes, from retired neigbours to dog owners

Kids throwing snowballs at buses and passers by