After many years in a customer facing role, and having dealt with thousands of people over the years, I have heard the same thing said a few times "Customer service in the UK is awful" - usually from UK natives.

I've come to a conclusion about this, I deal with lots of different nationalities in my job, and the British are by far the rudest.  Even when you take into account the language barriers and cultural differences.

I've rarely been sworn at, had personal insults, been threatened and intimidated or just treated as inferior by customers from other countries, but it's an almost weekly occurrence from British people.

I think it's because the British still have this class thing going on, and treat those is the service industry as inferior, and feel entitled to do so.  Where as other countries don't have that hang up.  They see waiters and bar staff and shop assistants as someone doing a job, and treat them with the same respect they would anyone else. 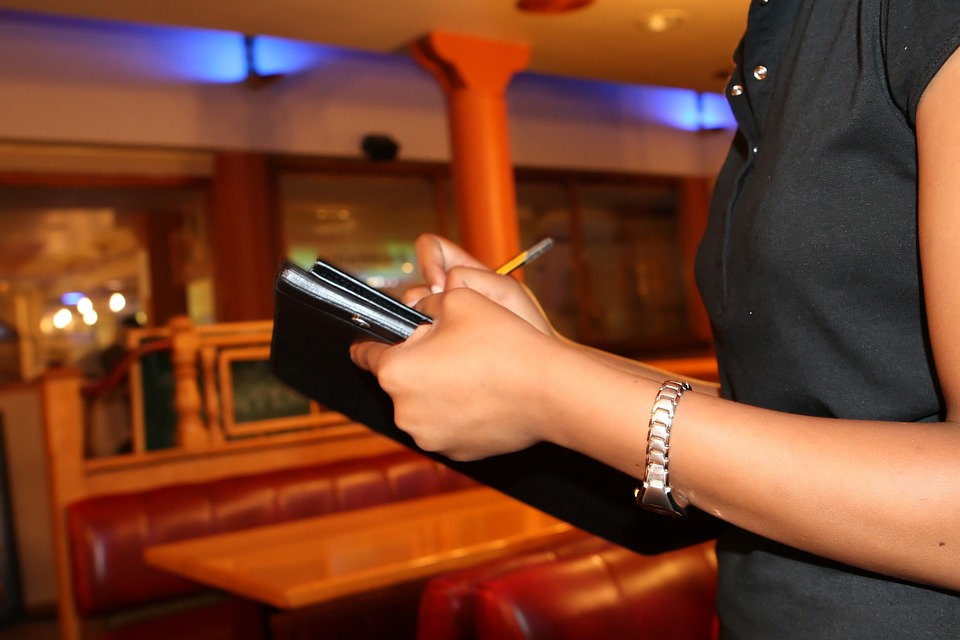 A lot of British people I've had issues with seem to think that they're not only paying for a service, or food/drink, an item, they're paying for the right to humiliate and belittle the staff too.

And I for one just won't put up with it any more.  When a customer gets personal, aggressive, nasty and rude, I tell them I'm not going to carry on serving them if they continue, and inevitably they do, so I walk away.

Hi I can’t help but totally agree with your gripe the way some people treat people in customer facing roles is awful, I used to work in a supermarket many years ago and apart from the odd stroppy customer mostly we got treated ok, but I think it is far worse now than when it was back then, and that’s from a customer view. So many think it’s ok to belittle these people and don”t have or use basic manners, a please and a thank you is none existence, which doesn’t cost anything .

What I think the main cause of the issue is, good manners, social behaviour skills and how to treat other people is not being passed down to the younger generation, and it’s only going to get worse. I was taught from a young age these skills even down to giving up my seat on public transport for someone older than me, young people these days are too busy with their smart phones to even care or notice.

But, the worst I have seen in ignorant and rude attitudes towards customer facing staff was in a hotel in Thailand and not by us Brits. A very large group of rich Indians (and please, I’m not say all Indians are rude or ignorant) the way they spoke and treated the hotel staff was disgusting it was as I’d they were nothing more than slaves, and quite frankly made my blood boil. It was explained to me, and the Indian culture is all out status and people who serve others are the lowest, but my friend and I did tell a young boy off for a, trying to push in whilst we were being served, we made him wait his turn, and I told him to say please and thank you. We saw that young boy two days later and he actually said please and thank you to the man behind the bar, result.
29/04/19 LancsLass
5

I have to disagree.
Having worked many years in the betting industry as a manager at William Hill i can tell you that the abuse you suffer is miniscule compared to the abuse i have suffered from people from all over the globe and yes natives included.

Humiliated by Jobcentre staff because of handwriting