I made a hospital visit to see a consultant and when I arrived the medical receptionist seemed nice but it just goes to show you can't take people a face value.

I went in to see the consultant and was discussing an operation and then we went into another room so he could listen through his stethoscope.  That's when I heard a woman talking loud outside about what I had discussed with the consultant and she was basically adding her own spin to it.

I couldn't believe what I was hearing and could hear her repeating certain things in the consultation.  However, the consultant didn't hear what was said because he had the stethoscope over his ears.  I wonder if the horrible woman has a good old gossip to other people at the end of the day when no other patients are around? 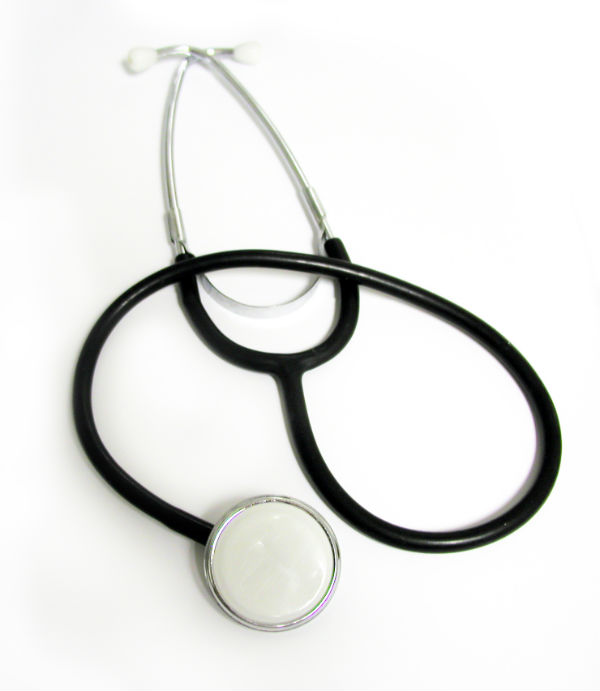 When I left I said goodbye to the receptionist who was in the room opposite the one I came out off.  There was a cleaner in the waiting room area.  The receptionist looked very awkward when I left, maybe she knew that I had overheard her talking.  The cleaner also turned around to look at me as I walked out off the main door, she looked awkward too. They both gave the impression of people who had been caught discussing others behind their back... and that was precisely what had happened!

I thought should I complain but after some consideration I decided that it was very likely they would deny the whole thing.  Moving forward, if I have to visit that particular hospital again and the same happens, I will definitely make a formal complaint about the unprofessional receptionist, who I am pretty sure was relaying private confidential patient information to the cleaner.  I'm also pretty sure that this is a sackable offence.

Has similar happened to you?

Thanks for your replies. It's quite shocking hearing other people's experiences too. Sadly it seems an all too common occurrence. I think you've got to be a certain low level character to act that way and one who should definitely not be handling patient information!
15/02/14 Sam
4

Prefer to get it online

Oh yes, it's awful if you have any kind of embarrassing complaint and the dispenser in the doctor's pharmacy tells you VERY loudly what to do and where to put it. The patients in the waiting room can all hear what is being said.
13/02/14 Prefer to get it online
4

I work for the NHS, it's a sackable offence to delibrately breach the patient confidentialty rules, indeed all staff have to sign an agreement to that effect when they start. I should distingush between GP's surgeries and NHS sites, the latter are subject to very tight rules and training on the subject, the former are frankly a law unto themselves, though theu should observe the rules.
I would recommend raising the matter with the PALS office at the hospital, after all, it might be a running complaint against that member of staff.
10/02/14 Timelord
-3

I had a similar experience. Receptionist, two nurses and a student nurse all chatting through people's notes in front of other patients. Then the receptionist on the phone discussing DOBs, NHS numbers, illnesses, etc. I don't think NHS staff understand about confidentiality and the Data Protection Act. I suspect it's not from the lack of training but the lack of common decency.
10/02/14 You
6

When I retired we moved house and we had some money left over, so I used the village post office to pay the cheque from our solicitor into the bank. It was just over £10,000 and the sub-postmaster rang his head office to find out if he could accept that size of cheque. There was nobody else in the post office during this transaction.

That evening in the village pub one of my neighbours asked me, "Is it drinks all round then? Paying in huge cheques."

I have not been in the village post office again in the dozen years we have lived here, and won't until that man is replaced.
10/02/14 charmbrights
9