I have been a customer of Talk Talk for three years and apart from the fact that their customer service representatives seem to struggle to speak English, I've had no troubles at all.  I then stupidly took them up on an offer to get my broadband from them in the winter of 2007.

This was a trial in itself as it took 3 months for them to send the modem out to me.  There was yet another problem with there system apparently.  When they finally set up my broadband, the actual line signal was bad and I spent 6 months trying to get them to fix it.  All they could do was boost the signal at their end.  It turns out after going back to BT a tree had damaged the phone lines at some point during the winter.  I logged 34 phone calls of complaint to Talk Talk and out of those I got one call back. 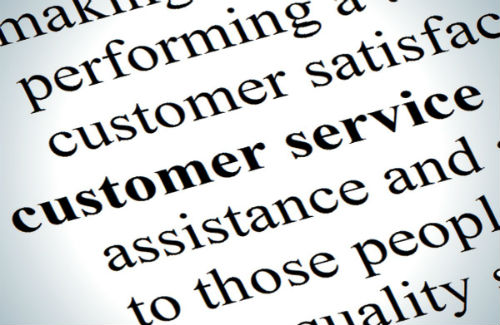 Last month I decided to change my bank account which meant giving Talk Talk the new account details.  Not only is it almost impossible to get good customer service advisor for complaints and problems, but now it appears you can't even talk to a person when you want to give them money.  Instead you have to use an automated system that after 10 minutes of computer gibberish finally told me there was a problem with this service!  No matter how many times you call, you cannot get to talk to a human who is able to help!  So now I'm faced with letter saying they want to cut off my broadband if I don't pay my bill, when all along they won't LET ME PAY due to their own poor customer service and failing systems.

I have switched my phone back to BT because at least I know what I'm dealing with there.  My broadband will be getting switched back over as soon as the contract is up.  If you think Talk Talk can't get any worse,I'm sorry to say they have.  If you choose to leave them, might be an idea to cancel the direct debit before the final payment as I was told they add to the bill because your leaving them.  I received a bill with 2 extra charges 2 weeks after canceling the direct debit!

The legacy of Talk Talk will be remembered in my house for a long time.