One of my biggest gripes (and definitely for many others in a similar boat) is the availability of personal records kept by government departments or religious institutions when any actions of impropriety, wrongdoing, neglect or abuse are likely to be present.

In recent years there has been a lot of childhood abuse, NHS neglect and other failings within various care establishments, and for me I was abused when in hospital at the age of twelve back in 1973, but my medical records only go back to 1980.

I have been in touch with various victims of NHS neglect and malpractice who have lost a child or someone within the family has suffered due to unprofessionalism, neglect or simply abuse of power and authority by some doctors or specialists who are focused on their ego too much rather than the needs of the patient.  This must be going on a lot, not just in the medical profession or various government departments but also the legal profession plus many bodies where corruption and abuse is rife.  Victims from other areas have also got in touch including Teresa Cooper who was experimented on while in care at Kendal House in Gravesend, Kent which was an institution run by The Church of England.  She has health problems and has given birth to children with body defects.  The Archbishop of Canterbury, Justin Welby has been reluctant to look into this and like with the NHS is trying to brush it under the carpet. 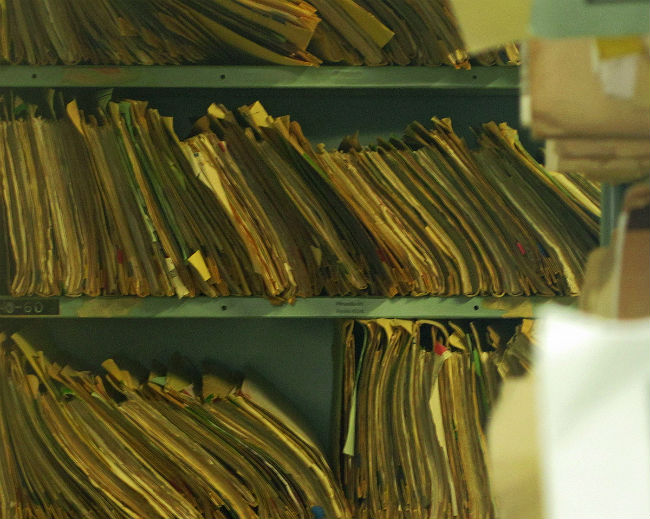 As doctors, specialists, consultants, vicars, priests, etc.  are not super human or above the nature of most of us, they aren't perfect and some have the tendency to abuse their powers where greed, power and ego come in.

Several who have suffered as a result of NHS neglect include Will Powell's son Robbie Powell from the Swansea Valley who died of Addison's disease in 1990 which was aggravated by neglect; Derek & Joan Bye's daughter Helenor from the Porthcawl area who was just twelve years old when she was experimented on and died in suspicious circumstances whilst in hospital in 1978.  As many of the most important notes relating to what happened to Helenor were missing, Derek stated "They have procedures to remove any notes that would criminalise the professionals and leave in triplicate notes condemning the victims."

Things can go missing but the correlation between missing medical records and acts of neglect and abuse by so-called professionals within the NHS is too much for it to be coincidental, so it suggests there is a culture of opportunist wrongdoers within the NHS with an attitude to "blame the patient" or "destroy the records if they are likely to incriminate us" by some within the NHS who do a lot of perverting to cover up the abuse/neglect, and therefore are worthy of being seen as perverts - whether paedophile or not.

Look at ones like Lord Janner whose victims weren't believed or listened to, in addition to ones like Jimmy Savile, Cyril Smith, Rolf Harris, etc.

Authorities will always sweep things under the carpet as they would rather escalate the abuse and victimise victims than do the right thing and hold any one to account. They fiercely protect failings by those in authority. The passing of time has not made this better, it has made things worse.
Nobody should trust the system, because unless they start putting ethical people in positions of trust, instead of ones who will put authority first, nothing will change.
17/08 Alethia
0